There may be reasons why organisations need to move an existing Azure SQL Database from one region to another region. Let us see how to do that using Azure Portal.

a) Logon to the Azure Portal 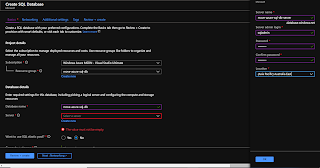 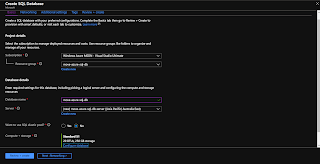 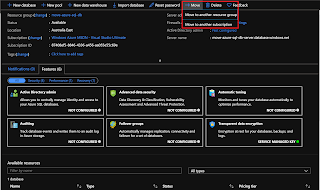 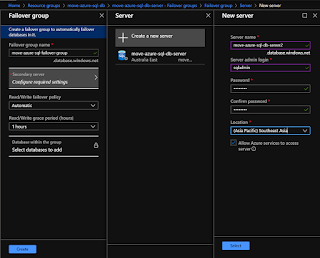 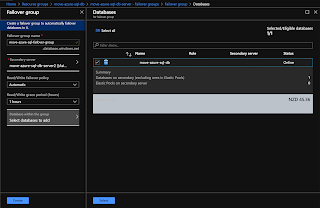 f) Now initiate the failover by clicking the "failover" button so the database is moved to the other region.

g) Once the failover has happened, clear all the resources from the source region like the database and the database server.