Failover group is a group of databases managed by a single Database server or within a single managed instance that can failover as a group to another region in disaster situations. Supports both  Automatic and Manual failover,

Note: Name of the failover group must be globally unique. (.database.windows.net) 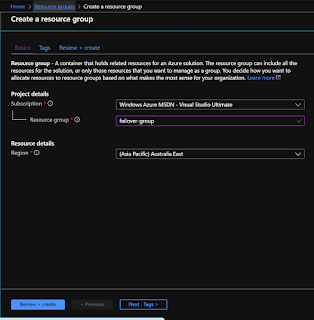 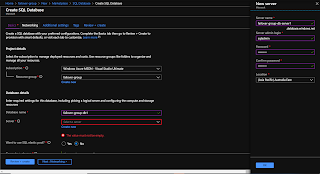 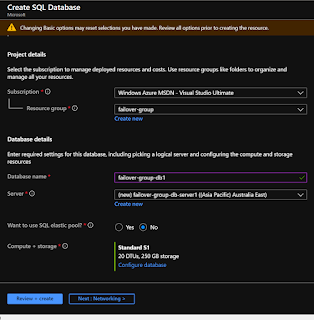 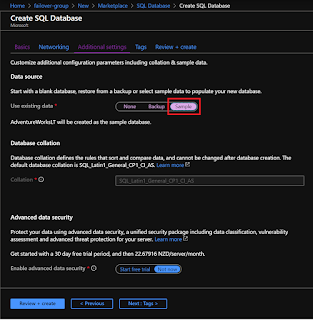 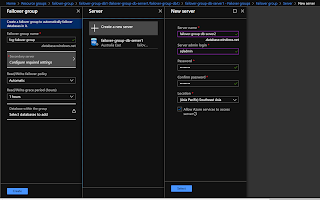 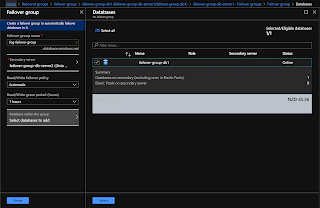 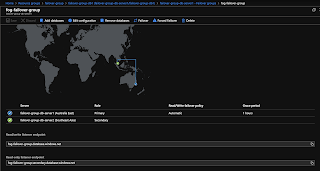 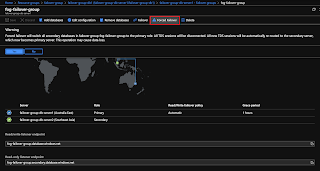 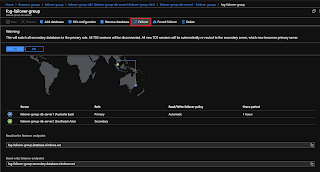 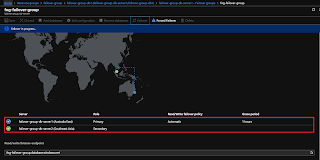 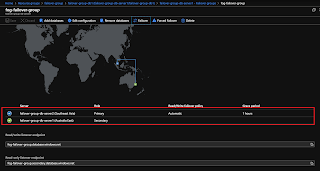